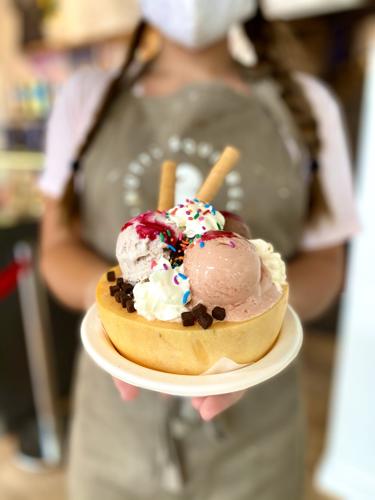 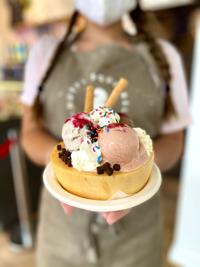 A sample of some of the treats at Nutty Squirrel. 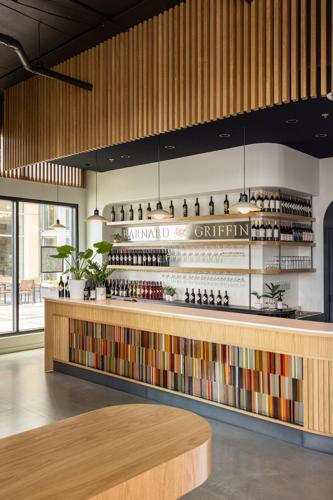 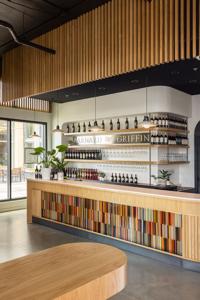 The Schoolhouse District is now fully leased, with the final retail partner to be announced soon, according to a news release.

Nutty Squirrel will open its space in June at 13205 N.E. 175th St., in the northeast end of the project, across from the Old Woodinville Schoolhouse. Barnard Griffin will open a 1,405-square-foot space this fall in the district’s “Wine Walk Row.”

“After many years of waiting for the right opportunity, we have finally found a home in Woodinville,” Deborah Barnard, co-owner at Barnard Griffin, said in the release.

The winery has tasting rooms at its original winery campus in Richland and in Vancouver, Washington.

In Woodinville, the company will highlight its limited-production reserve lots that are solely available through the company’s wine clubs and tasting rooms.

Nutty Squirrel, a woman-owned, family-operated small business, was founded in Seattle in 2011 and has locations in Seattle’s Phinney Ridge and Magnolia neighborhoods. Known for its local gelato with a frequently changing menu of homemade flavors, the Woodinville location will offer artisanal gelato and sorbetto made in traditional and trendy rotating flavors. Most of the gelato flavors are gluten-free, and the shop always includes vegan options, said Tolga Seymen, executive chef, and co-owner.